"Major solar outbursts and eruptions, the likes of which have not been experienced on Earth in modern times, were the instigating factors that ended the last ice age and brought early civilization to its knees. A dark age ensued, which I refer to as SIDA (solar-induced dark age3). For thousands of years following the end of the last ice age humanity was reduced to the brutish Hobbesian state, hunting, foraging, and eking out a hardscrabble existence; and this included living in caves in some regions. Indeed, retreating to caves and other underground shelters would have been a way for isolated pockets of humanity to survive the cataclysmic solar-induced onslaughts at the end of the last ice age. Electrical plasma discharges from the Sun, driven to the surface of our planet, would have caused widespread incineration where they touched down as well as setting off wildfires. Solar outbursts not only warmed the planet overall but, hitting glaciers, oceans, and lakes, through melting and instantaneous evaporation, would have placed vast amounts of moisture into the atmosphere that subsequently came down as torrential rains. These rains, combined with rising sea levels, caused widespread flooding across the globe.

Thus during the millennia prior to the latest cycle of civilization, beginning circa 5000 to 6000 years ago, humanity was in a primitive stone age state, as the conventional paradigm holds, except that this state was due to a decline from an earlier and more advanced state. After a time lag of millennia, civilization as we know it arose from the literal ashes of SIDA."
-Robert Schoch

He goes on to say that such a discharge of plasma would have caused very profound images in the sky similar to auroras which is caused by solar wind.. however this event would have been so intense that it would create patterns in the sky and these images would be tightly defined.. now here's the interesting part, the "squatting man" petroglyphs found all around the world are exactly what they would have seen at this event, precise simulations of that level show us the familiar pattern.. kinda cool and scary at the same time 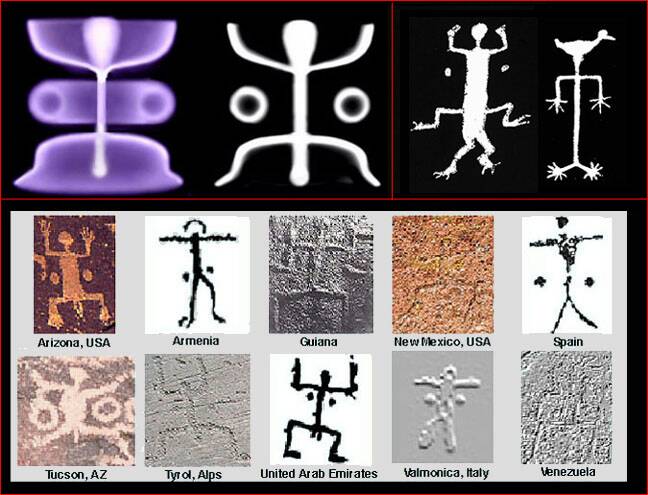 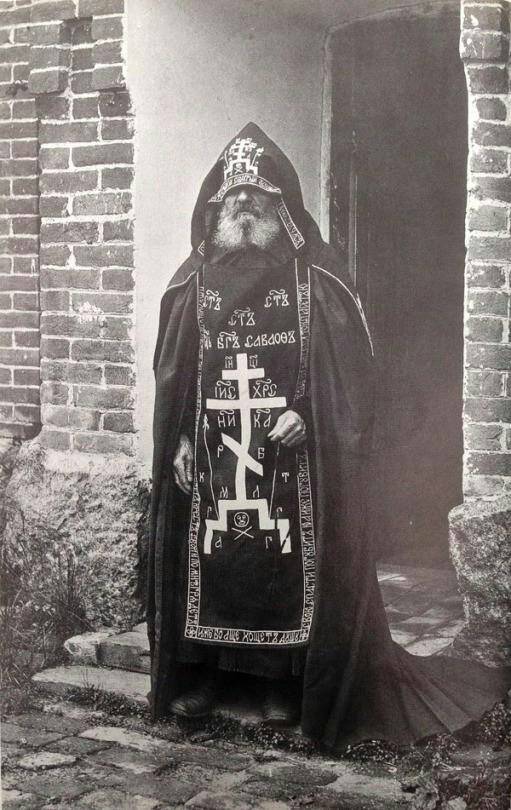