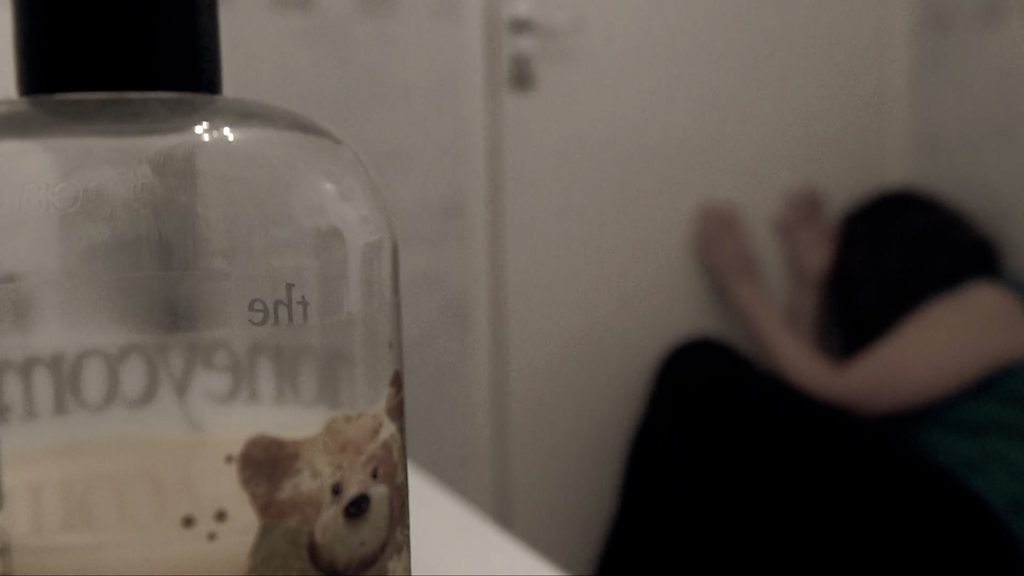 Domestic abuse calls 'up 25% since lockdown'

The figures follow warnings victims could find it harder to escape their abusers during lockdown.

Domestic abuse calls 'up 25% since lockdown'

The figures follow warnings victims could find it harder to escape their abusers during lockdown.

Wow, how sad
I'm betting these people aren't very Christian, and therein lies the affirmation that ungodliness is destructive..
I haven't dated since I've become Christian because every girl I find interest in is an atheist, the nice Christian girls my age have been happily married for years while the atheist are either divorced or have had abusive relationships with children involved.
I admit when I was an atheist I was with a girl for 7 seven years and we fought so much (argued, I would never strike a woman) that I would spend the night at my job and stay late just to avoid her.. I tried to be civil with her the past years when she would call and be friendly but she laughed at me when I told her I became Christian, now she's constantly in abusive relationships, has kids that see her date a new guy every other month, she got married last year and a few months later got divorced.. It's important to be with some one who you can grow spiritually with, I can't trust atheist to be faithful, this virus is exposing so much of peoples evils, I hope it draws them to God seeing how miserable and petty they are.

As our pastor said in his message on Sunday, something like the virus brings out our true nature and it isn't always pleasant.

In situations where people are perhaps borderline abusive, being cooped up at home could push them over the edge. Throw in a special needs child who can't go to their special school and it's easy to see how stress levels rise which, if someone has a tendency to become abusive, sooner or later spills over into actual abuse. And, as the article mentions, it can be harder for the victims of the abuse to get away.

I read a report about reports of suspected child abuse being way down since the schools were closed, but that it wasn't anything to be pleased about because what it actually meant was that the kids that might have been tagged as victims weren't being seen by teachers, as opposed to them not being abused. Kids stuck at home with abusive parents potentially don't have anyone to notice the bruises.
You must log in or register to reply here.
Share:
Facebook Twitter Reddit Pinterest Tumblr WhatsApp Email Link
Top Bottom